pent this afternoon with Lytteltonwitch in the very Christmassy occupation of giraffe hunting. We weren’t the only ones, either – we ran into other people doing the same thing. Who says Christmas Day needs to be spent eating way too much food (ok, so we did that later… tacos* for dinner followed by way too much chocolate) and arguing with relatives? 🙂  We found quite a few giraffes, too (though, being Christmas Day, the ones that are inside buildings we could only peer through the windows at, because everything was of course closed): 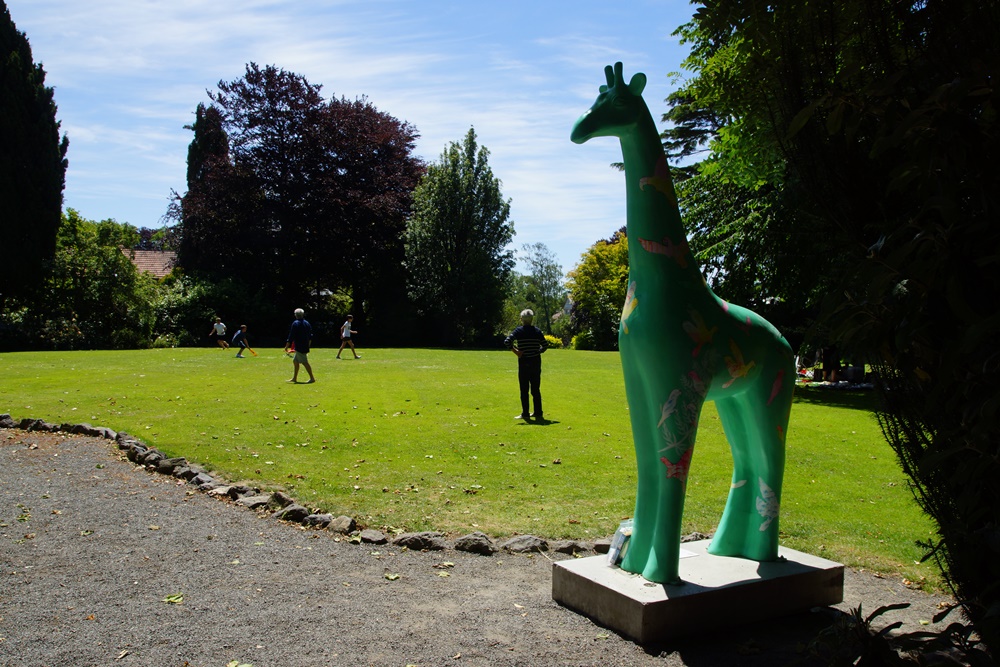 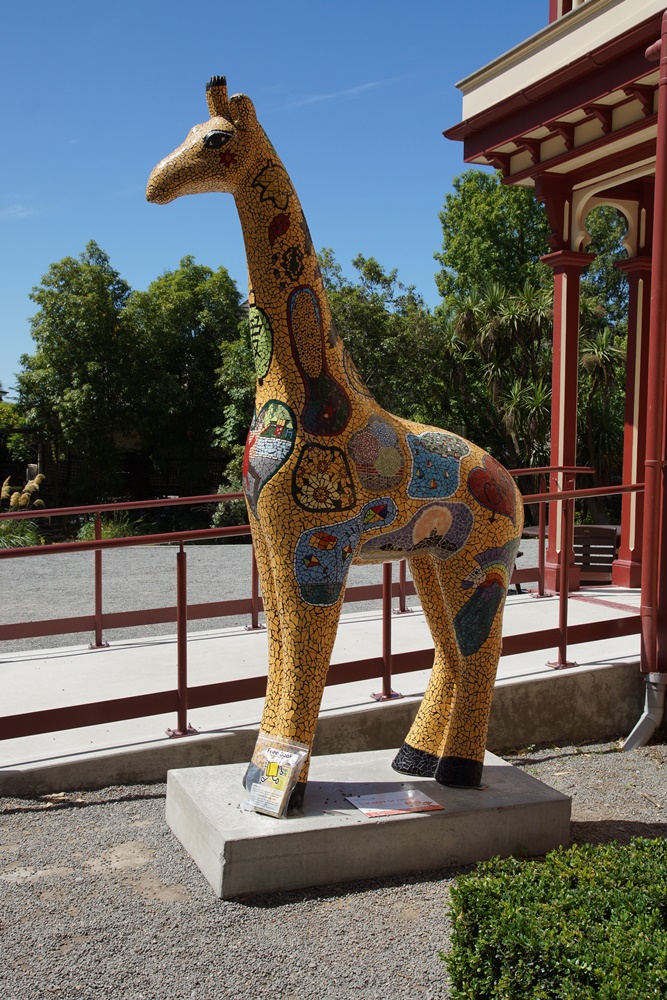 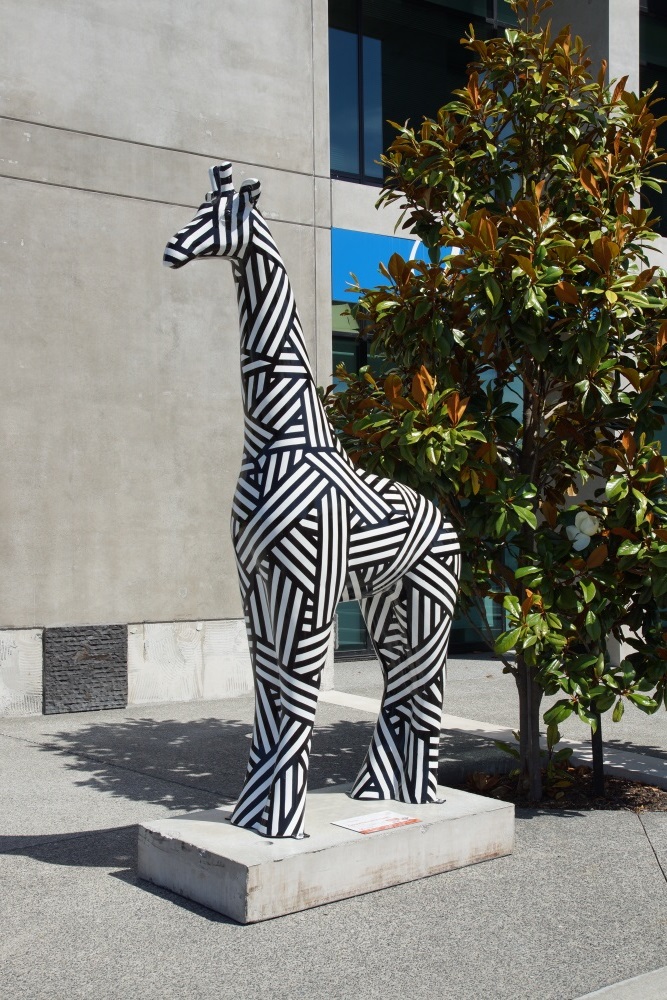 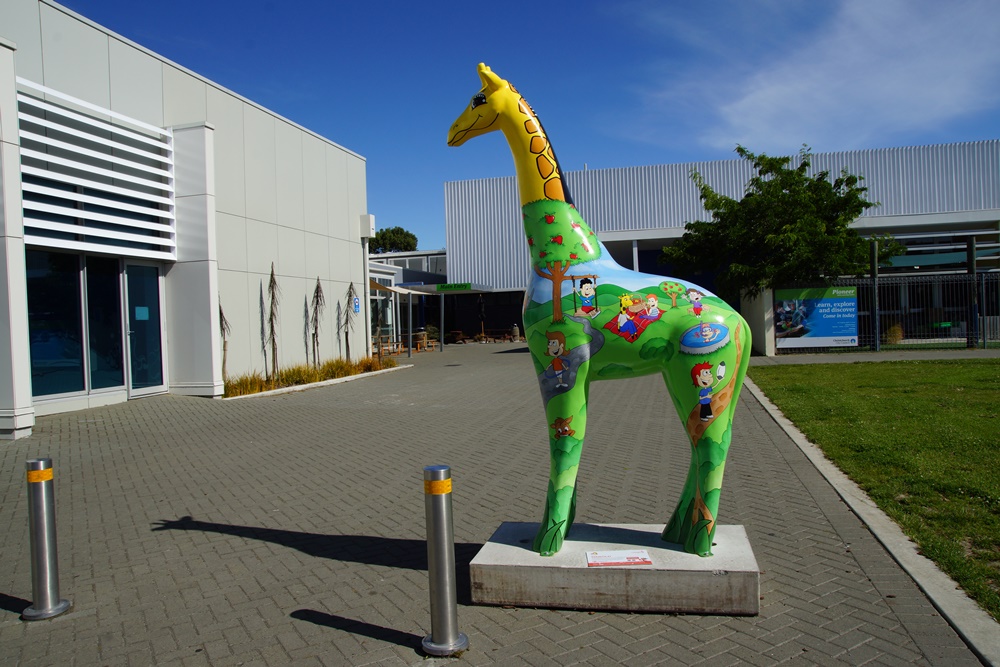 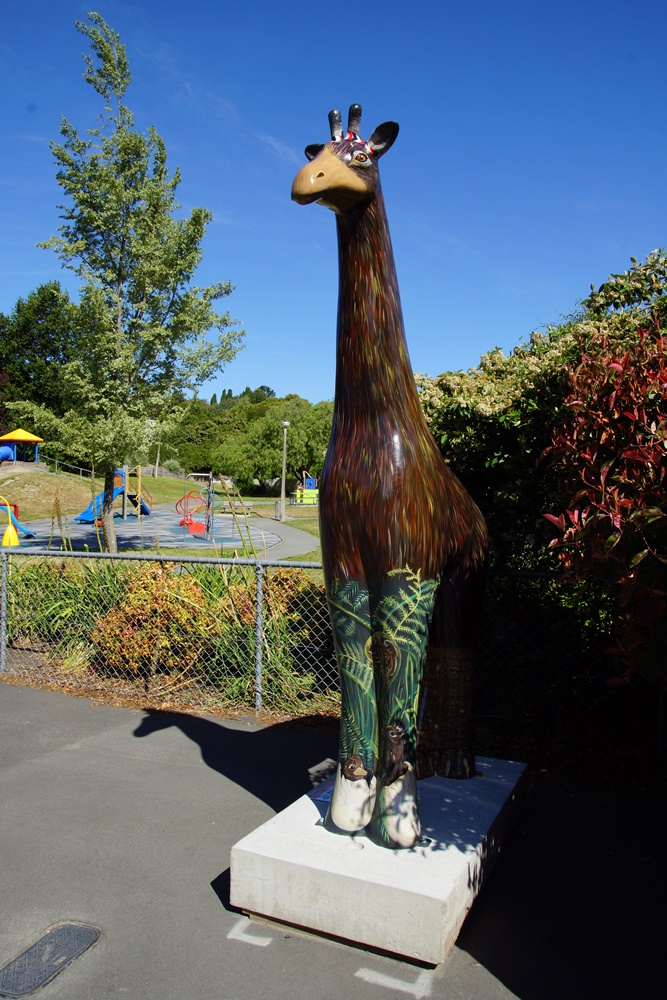 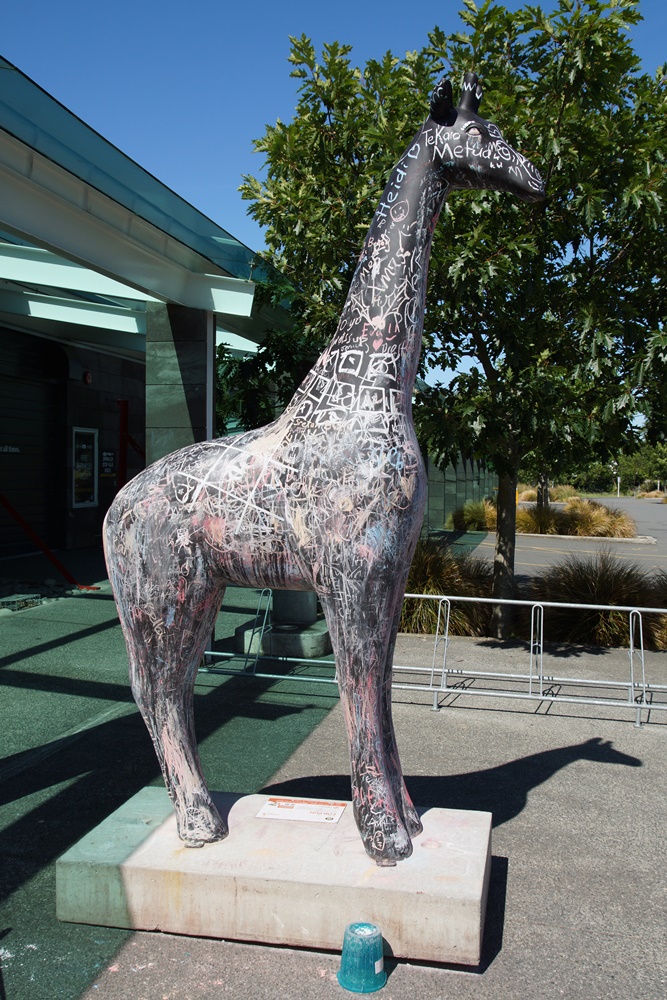 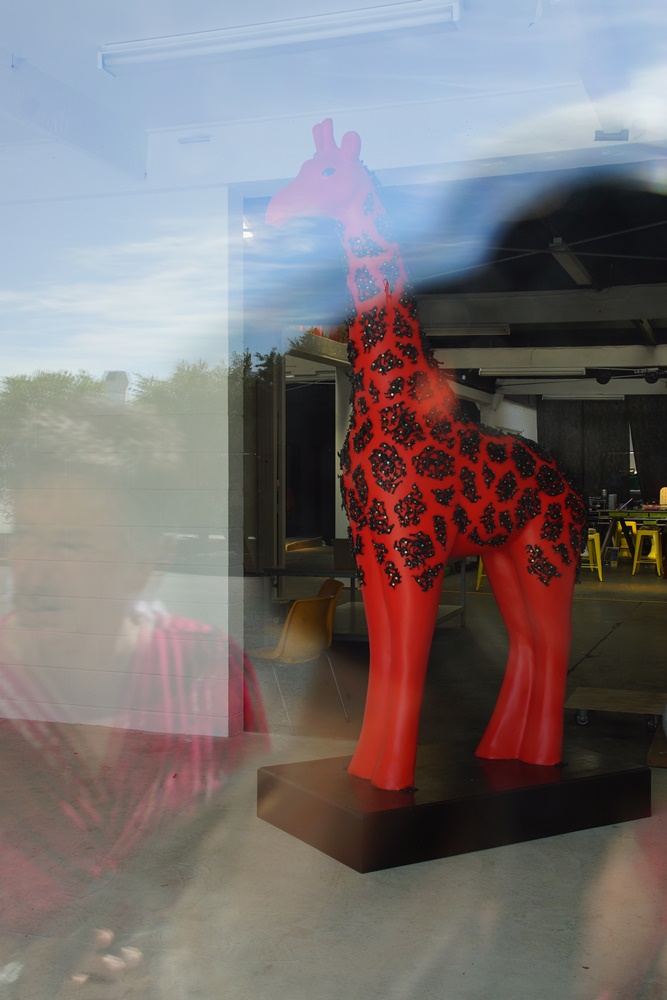 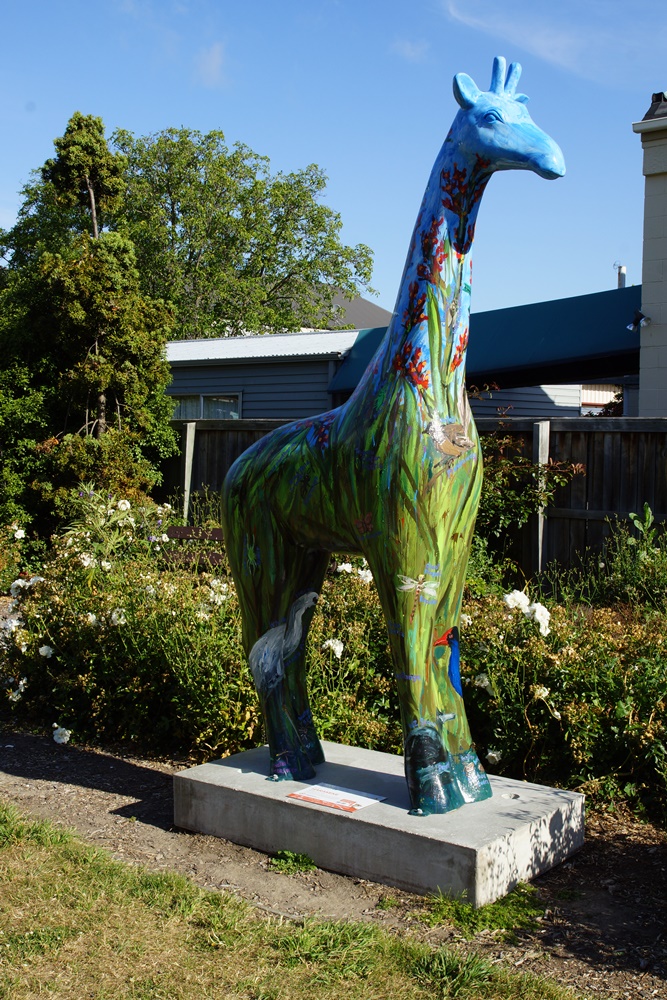 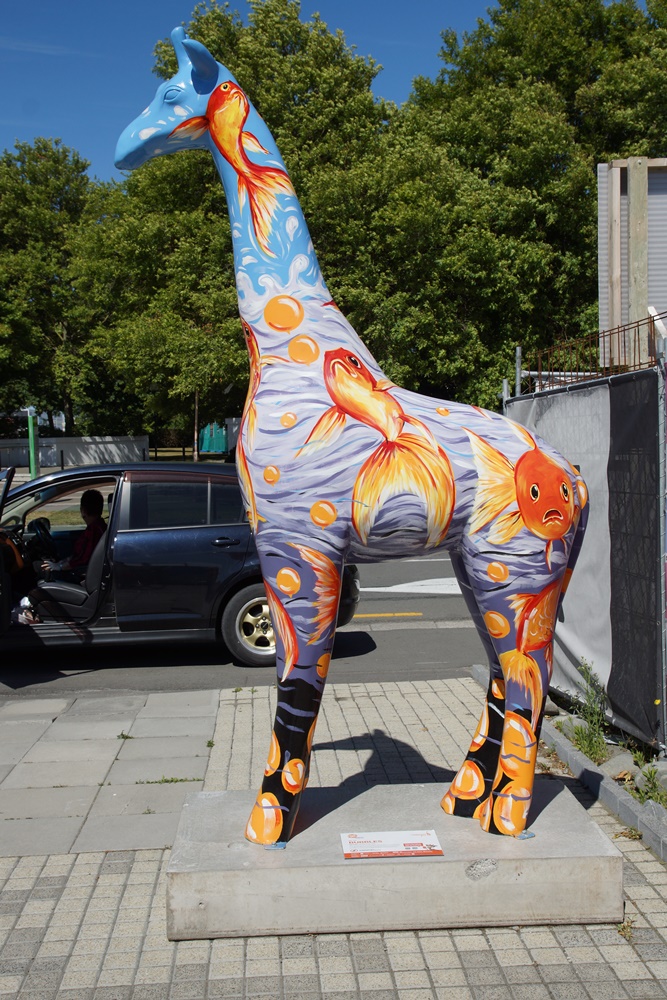 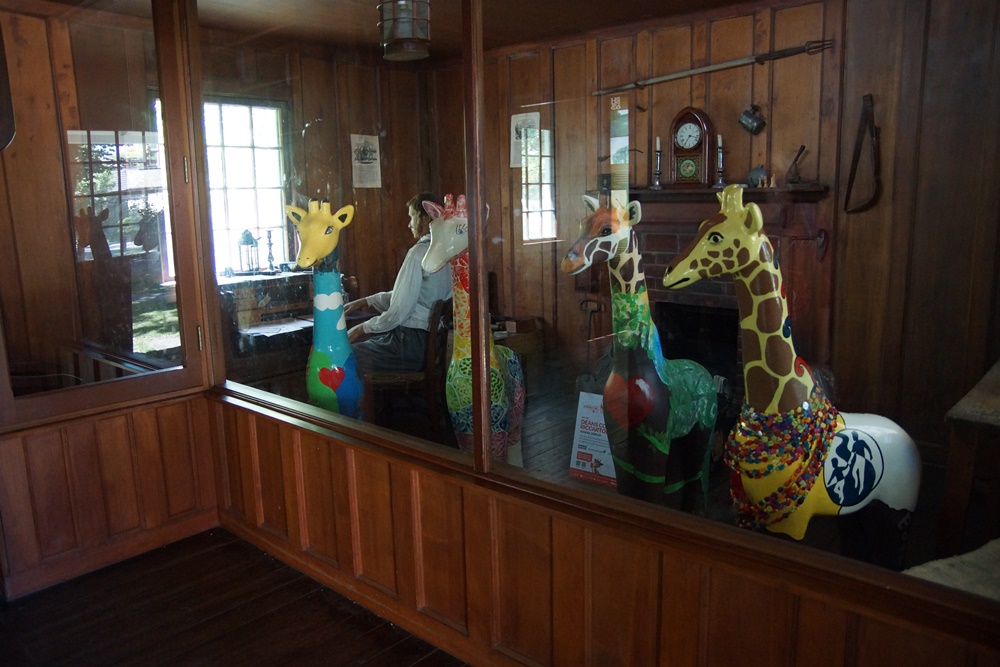 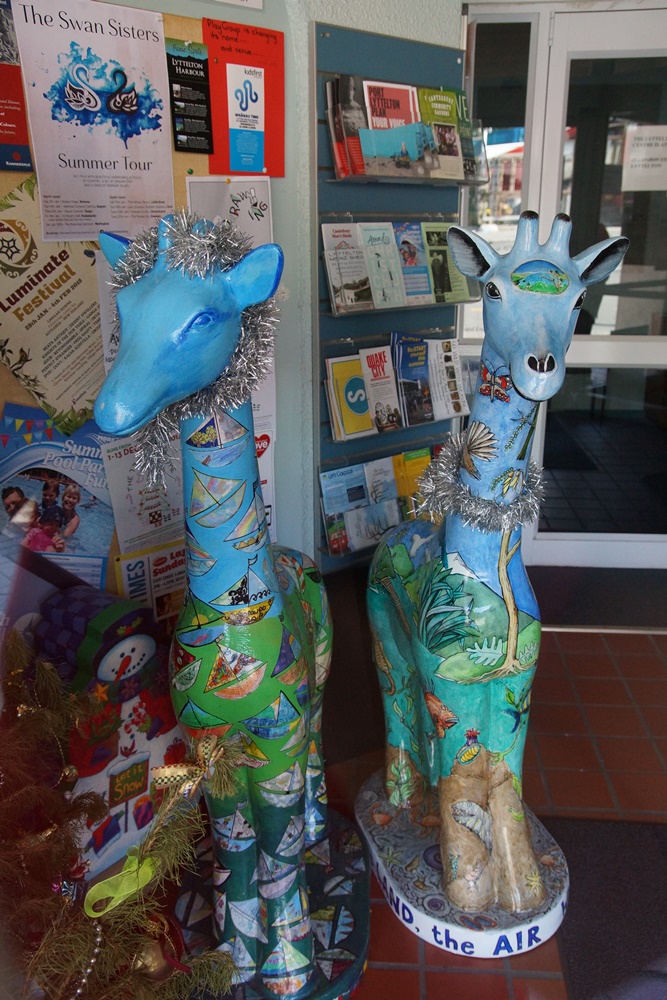 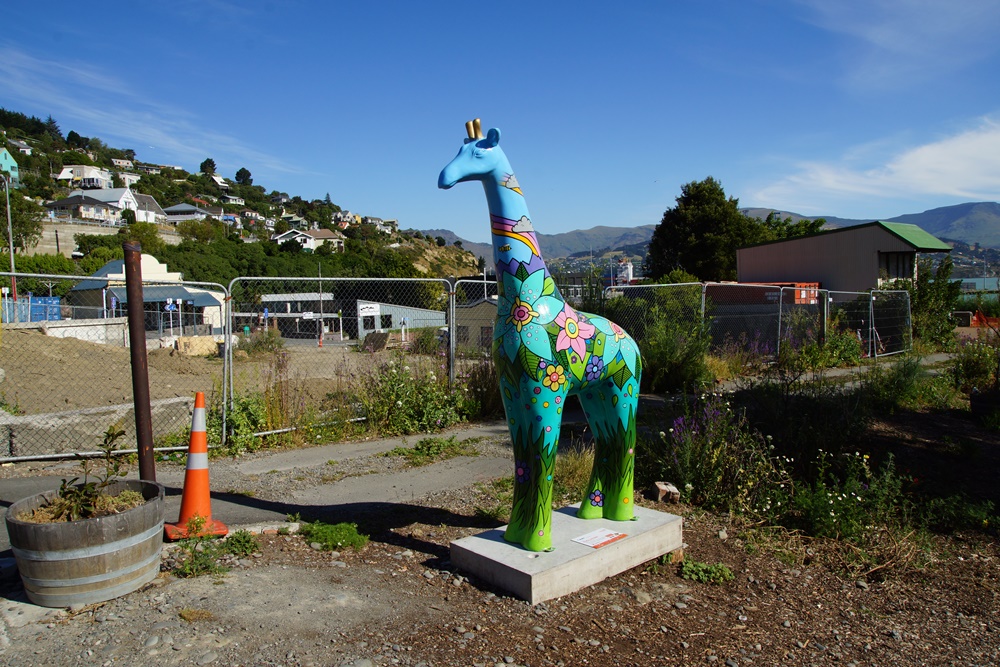 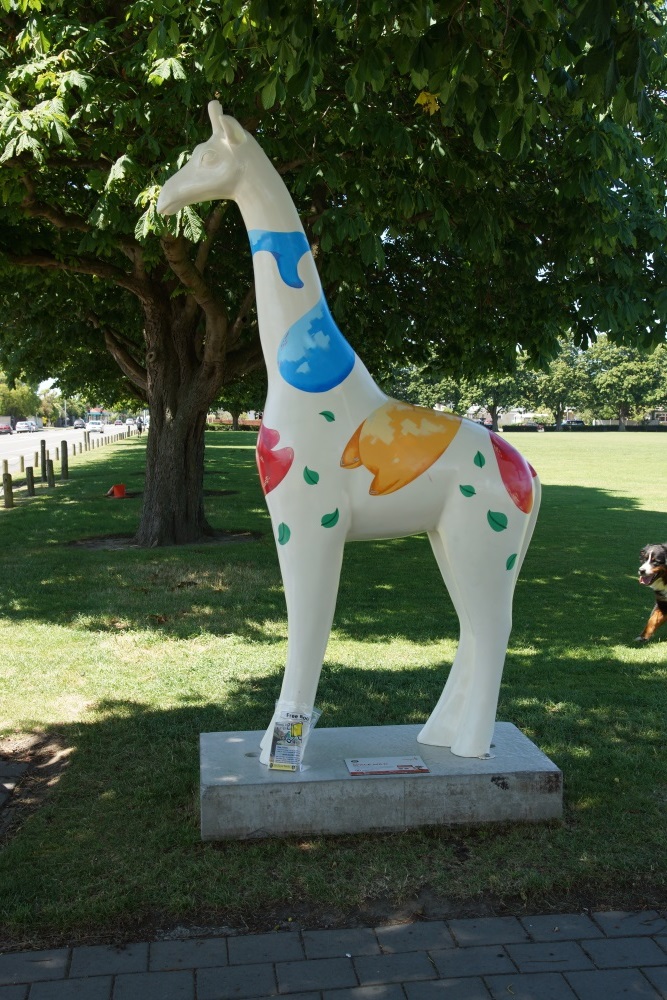 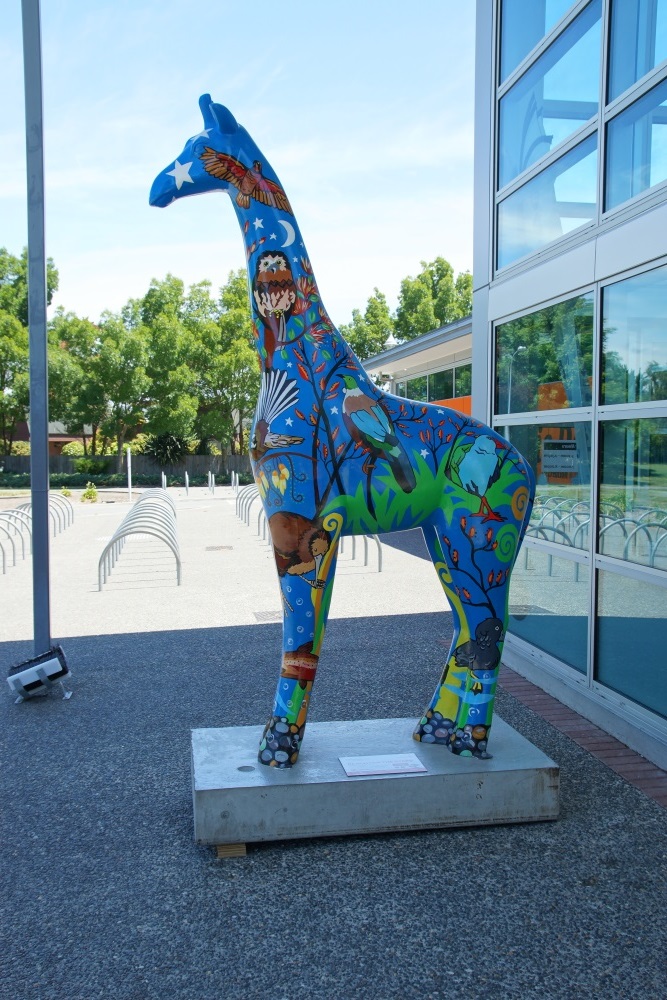 I very quickly decided that releasing a book on every giraffe wouldn’t be feasible, but I did release a few:

So a very successful day overall.  Hope that all of you are having (/had/are about to have) Christmases that are equally fun and giraffe-filled!

* What do you mean tacos aren’t Christmas food? They are in my universe!