We were in town at the weekend, and saw the ANZ being pulled down: 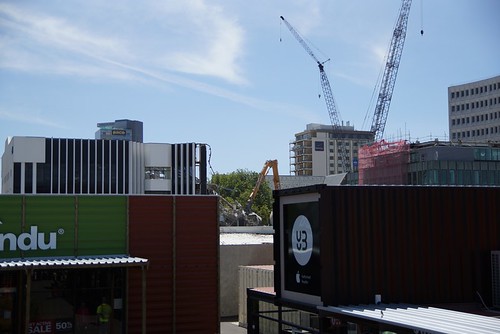 A few other photos from round town: 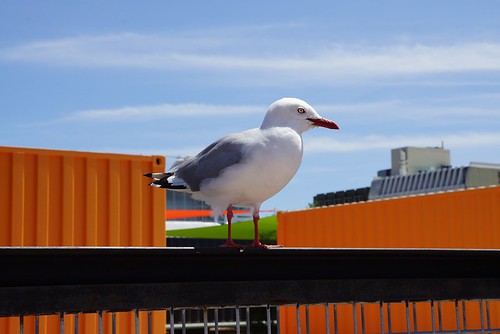 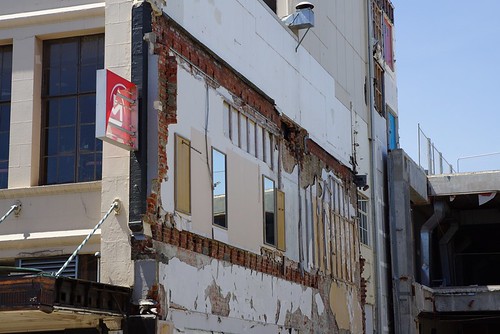 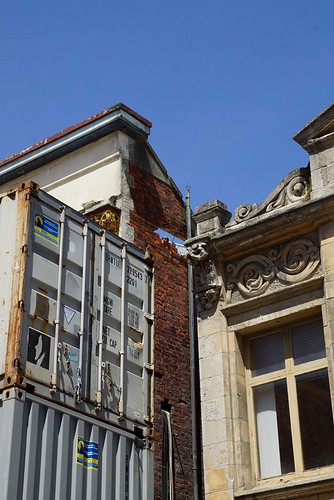 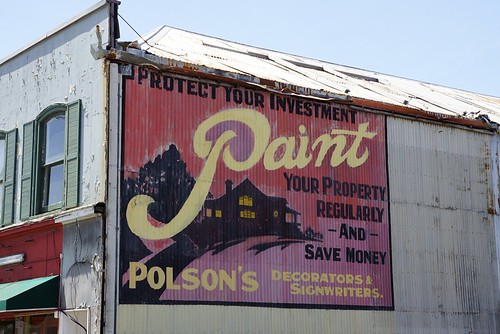 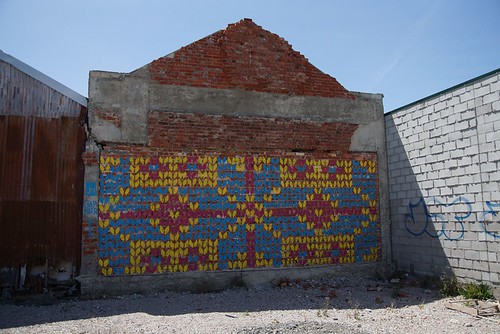 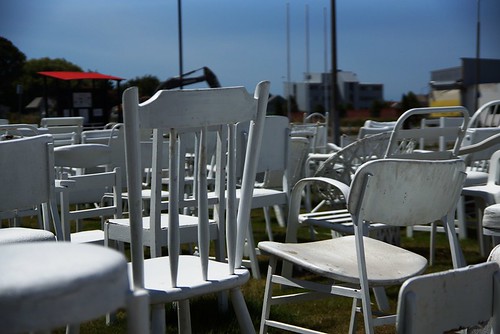 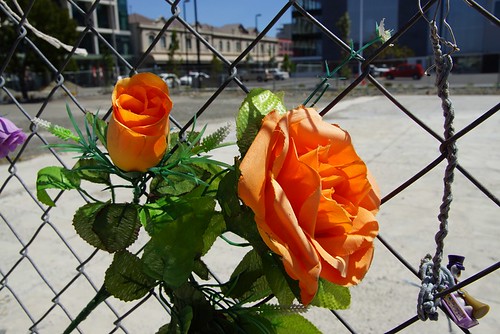 ime is rapidly running out on my holidays, but I’m kind of looking forward to going back to work – this year is going to be full of all sorts of interesting challenges which I want to get stuck into.  I could very easily get used to this leisurely lifestyle though 🙂

Not that the last few days have been that leisurely – we decided it was finally time to face down the monster that is cleaning the garage.  As you may know, we don’t own a car.  Our garage then, not needing a vehicular space to be kept clear, has become the all purpose storage space for things that might come in handy one day, broken stuff that might be repairable so it seems silly to throw it out, useful boxes, leftover building material from various projects, furniture I’ve been meaning to Freecycle, stuff the previous owners left behind… you get the idea.  Plus it doubles as a wood shed, and houses the usual tools and stuff of any garage.  Yeah, basically a room-sized junk drawer.

It was getting to the stage where we couldn’t actually find any of the tools, and getting to the woodpile in winter was work for a skilled mountaineer (ok, so maybe not that bad, but it was a bit tricky squeezing past the lawnmower).  So all year I’ve been saying that when we had a few free days we should clean it out.

So having quite a few free days, with no excuses left, we finally tackled the job.  We hired a skip and filled it with everything of the “might come in handy some day”, “don’t even know what this is” and “outright rubbish” categories, restacked the wood pile to limit its gradual spread across the floor, sorted out the Freecyclables ready to post offers, cleaned and organised everything that was left, and we now have a perfectly usable garage.

Yeah, I give it about a month before it’s back to chaos again, but in the meantime I can feel proud of our efforts 🙂

Progress hasn’t been as steady on craft projects, but that’s because it’s been so hot – it’s hovered around 30o most days this month, accompanied by Christchurch’s famous hot and dusty nor’wester.  And hot and sweaty really doesn’t go well with keeping crafty things clean.

But yesterday the weather finally broke and it rained and was nice and cool.  Which coincided nicely with Jenny having a free day, so she came round and we had a sewing circle – or sewing line, really – it’s hard to have a circle of two… and actually it was more of a knitting and embroidery line – she was finishing off a jersey she’s knitting, and I was working on my cross-stitch. But we called it a sewing circle anyway 😉 and it accomplished the same goal: company and conversation while working on crafty things.

So I did make a small amount of progress:

And I have added a bit more to my knitting experiment.  I’ve just been playing with different patterns and using up some of the random odds and ends of wool Jenny gave me, and just picking up stitches off the sides of existing squares to start each new one, so it’s developing very organically*. 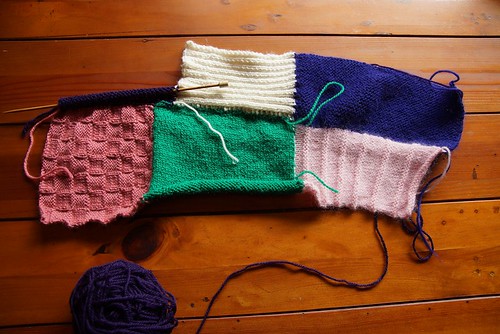 In bookcrossing news, I got a catch which was definitely a record for me, and may even (according to Gorydetails) be a site-wide record, for longest time between release and catch.  I released Ossian’s Ride in April 2003, and it’s finally been caught almost 10 years later.  Just goes to show you should never give up on a book!

ell, we survived. The kids went home on Tuesday, and after a day to recover, and a day to clean the house (you would not believe where it’s possible to get popcorn!) and then another day to recover, we’re almost feeling back to normal. The cats have even almost forgiven us.

Actually, we had great fun with the kids (though I’m not joking about the popcorn – they had some left over after we went to the movies, and obviously decided it would make a good midnight snack, because in the morning we found a trail of it all through the house). We of course spent a lot of the time on the computer, playing minecraft, but we did manage to drag them out of the house for a few hours each day, so as well as going to the movies we had adventures at the swimming pool, shopping in Riccarton (the UK shop’s range of lollies kept them entranced in an agony of indecision for quite some time, as did the Discovery shop’s range of puzzles), the museum, and exploring the edges of the cordon.

I’ve always said the role of an auntie is to spoil the kids rotten then send them home for the parents to deal with the aftermath, and I think I performed that role to perfection. The kids stayed up as long as they liked (in fact a couple of nights they outlasted us!), ate what they liked, and the only real rules I enforced (other than the obvious safety things like not wandering off on their own while we were in town) were that they had to sit at the table with us to eat, and they had to help with the dishes. What are holidays for otherwise? 😉 (Ok, so it helped that they were only here a few days, so a bit of indulgence wouldn’t hurt them – and anyway, they’re really good kids – I think it would take a lot more than my efforts to properly spoil them!).

This was how I found Nephew #2 sleeping one morning when they’d gone to bed long after us – he’d been so tired he hadn’t even managed to get undressed or into his sleeping bag! (I sent the photo to brother and SIL as evidence of how well I was looking after their children ;-))

The kids insisted I take this photo of them eating apples to prove to their parents they were being good. The reality was a bit more like this:

Nephew #1 at the museum.

A “christmas tree” put up by the construction company on the site of the new temporary cathedral.

We stopped to watch this busker in Re:Start, who was attempting to Houdini his way out of a straitjacket. Nephew #2 got called up to be part of the act, but I didn’t get a photo of that because I was laughing too much.

ith the emphasis on the loco…  In a couple of hours, we’re off to the airport to pick up the Nephews for their first proper solo visit (is it solo when there’s two of them? duo visit?). We’ve had Nephew #1 stay once before, but that was only for a night, and Dad had brought him up to Christchurch and was staying with a friend just out of town, so we knew we had super-grandparent powers to call on if it all got too scary.  But this time it’s two kids, no parents or grandparents, for 5 whole days… it seemed like such a good idea when we invited them (or rather, when they invited themselves… round about the time I introduced them to Minecraft and casually mentioned we have it set up for multiplayer – the next question was “when can we come and visit?” :-)) but now I’m ever so slightly nervous.  What do pre-teen boys eat? (the answer, according to Mum, is everything in sight) What if they get bored? (dumb question, we’re geeks with a house full of computers and games consoles and almost as many cool toys as they have themselves!) What if they misbehave? (oh yeah, that’s right – we’re the ones who can restrict access to all the cool stuff = ultimate power :-)) What if there’s an earthquake and the house falls down on them? … Are you starting to see why I have no children of my own? Taking responsibility for other human beings is really not my strong point!

But seriously, we’re really looking forward to the visit.  They’re such fun kids, and totally share our love of all things geeky.  Nephew #2 has a very similar sense of humour to MrPloppy, and Nephew #1 and I can talk science for hours, so even if we just stayed at home and played computer games all week we’d have fun.  But we’ve got loads of ideas for fun places to go and things to do, so I reckon our only real problem will be fitting everything in.

ow that the grey and horrible weather has ended (to be replaced by a nasty nor’wester that makes it too hot to move – we can’t win), I decided to make the most of a bit of sunshine to go for a walk with my camera this morning.  I only got as far as Jellie Park before the abovementioned wind kicked in and it started getting unpleasantly hot, but I did manage to take a few cool pictures, and even release a couple of books (although I don’t think bookcrossing and photography are really compatible – my camera’s heavy enough as it is, without adding books to the camera bag (maybe I should have shelled out the extra $50 for the back-pack style bag after all…)).

So without further ado, lots of pretty pictures: 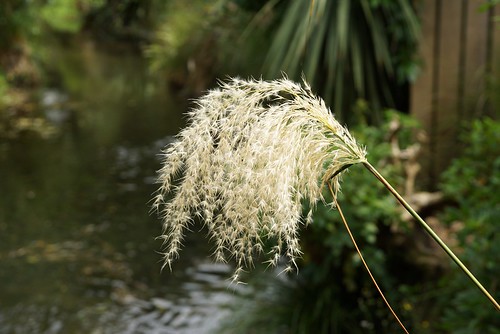 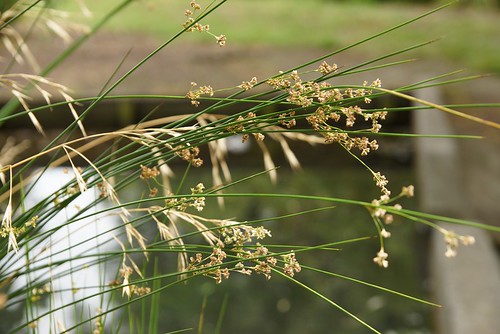 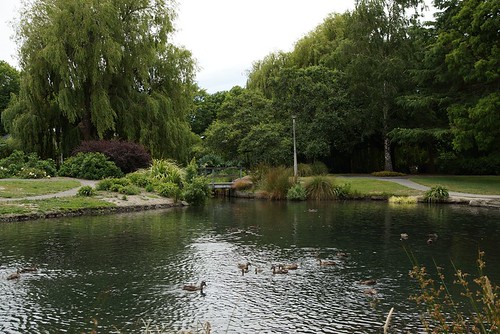 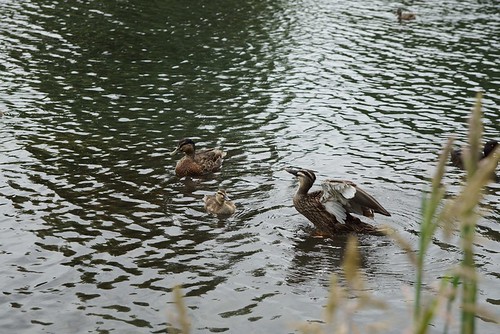 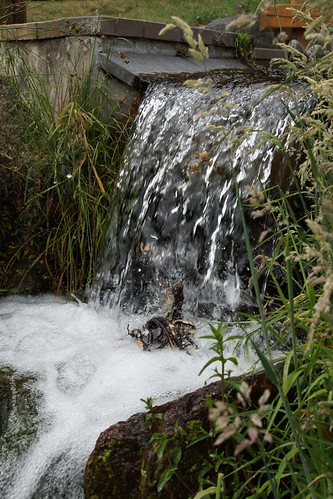 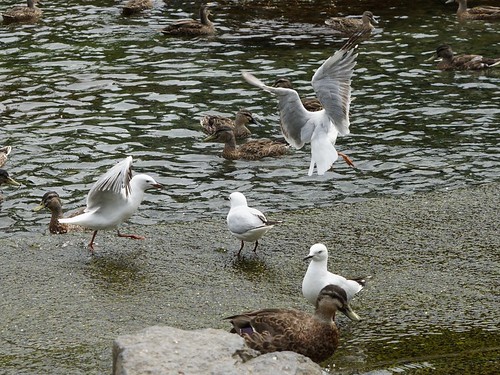 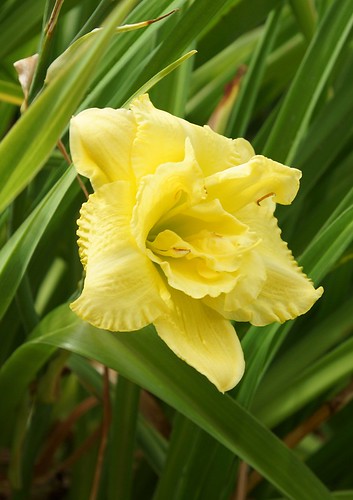 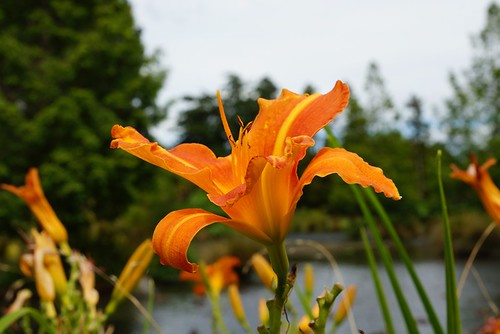 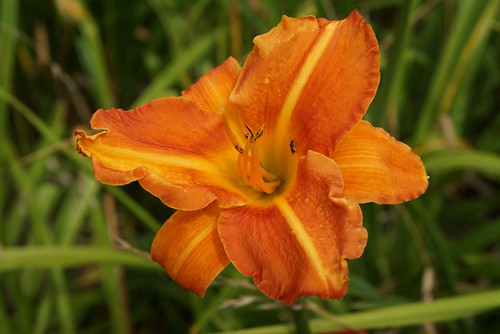 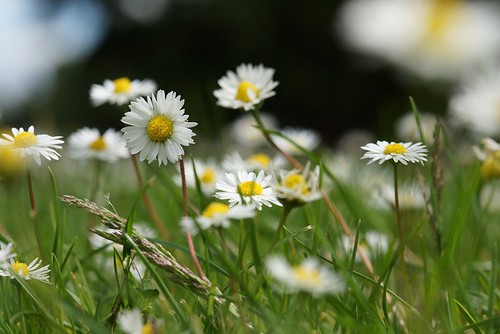 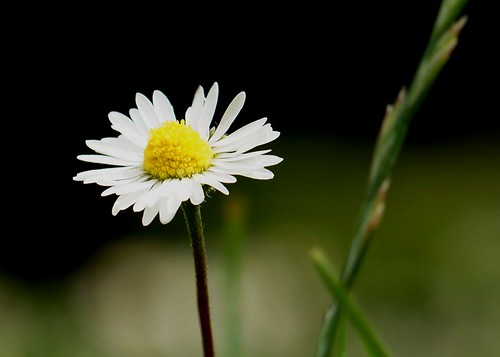 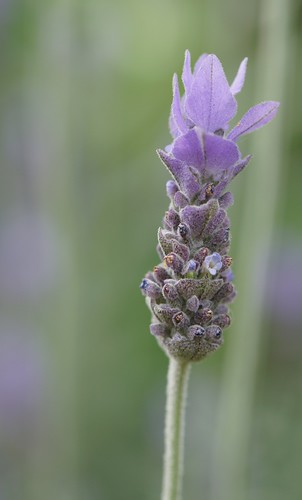 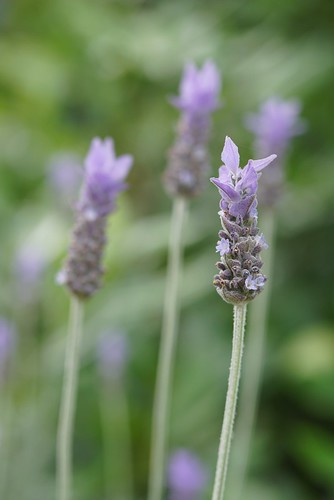 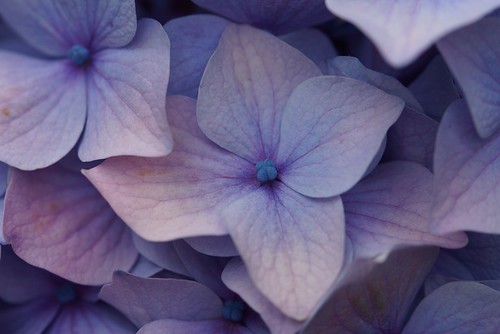 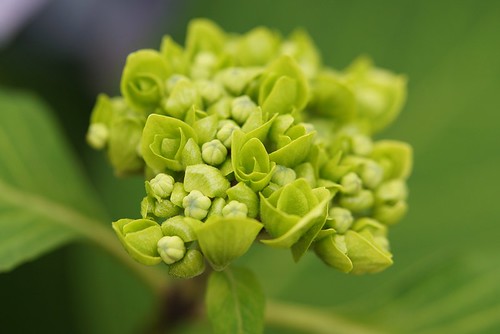 What counts as a book?